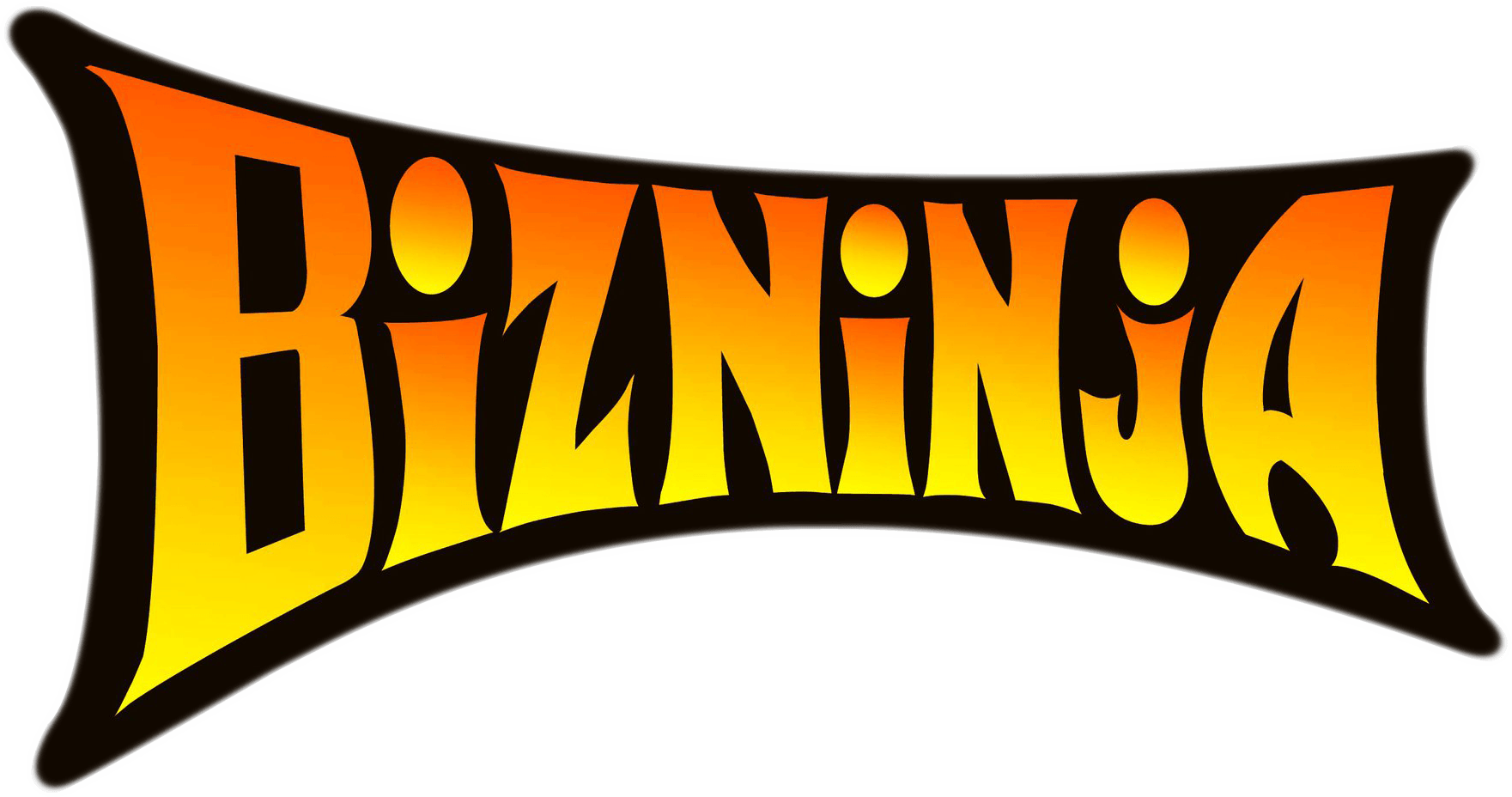 I had the pleasure of being a part of The Trevor Chapman Show. Trevor seeks out the most interesting, high-achieving, and engaging human beings on the planet to discuss everything from entrepreneurship, to performance, to happiness; essentially the pursuit of the good life in all areas.

Trevor Chapman is one of the world’s leading digital strategists that builds enterprise value online. Trevor has been profiled by CNBC, Entrepreneur, The Huffington Post, Yahoo, Money.com, Inc., Complex Hustle, and many more as he has thrown traditional online marketing on its head with the largest disruption since pay-per-click was introduced. Merging door-to-door brick and mortar strategy with the internet has brought results unheard of — including an eight-figure offer from Clarke Capital in less than a year of business.

He is now sought to consult for brands who see him as one of the top digital strategists in America. He owns over a dozen of his own eCommerce sites. Trevor started the Academy of Arbitrage… over 400 people have entered eCommerce in the last six months under his instruction. Many have made over a million in that time. Even more have made hundreds of thousands with zero prior experience building off of Trevor’s marketing method. The vast majority earn more than the average yearly salary in America and have replaced their jobs.

He also founded eCommCon.com — the largest virtual summit in history. eCommCon is a free event for individuals interested in internet marketing. It is the largest event in the industry which has ever occurred.